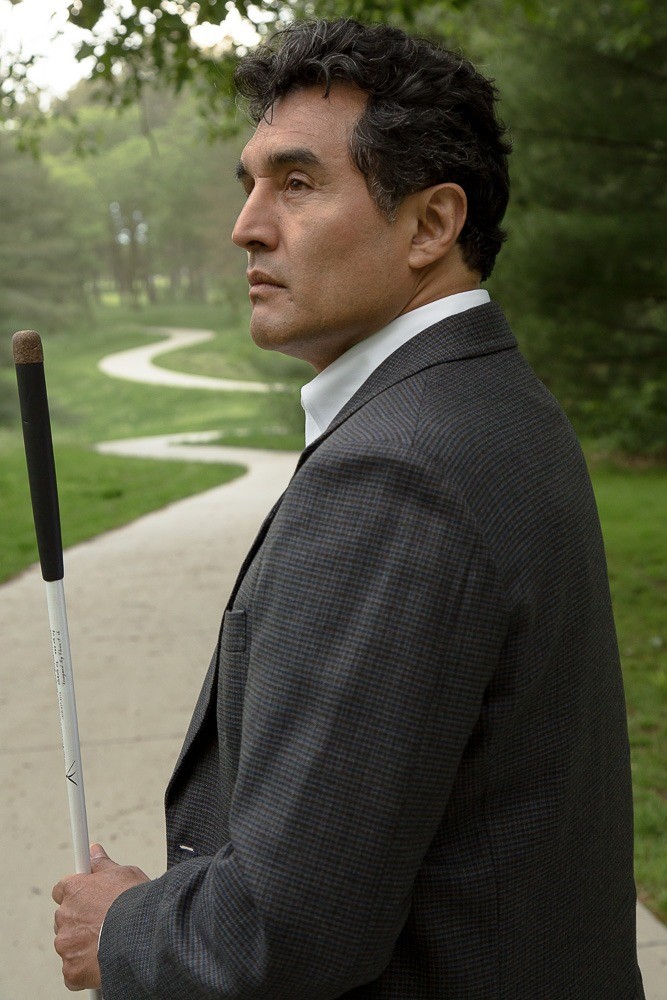 Carlos R. Serván was born in Lima, Peru. When he was 20 years old, he was blinded and lost his right hand in an explosion while training with the Peruvian police.  He immigrated to the U.S. in 1989 to receive training on blindness techniques and soon after found his passion in serving people with disabilities. He had to learn English and then he earned a bachelor in Political science and later a dual graduate obtaining a M.P.A. and a J.D. His disability, together with his immigrant and minority status, have given Mr. Serván a deep, personal understanding of the challenges facing children and adults with disabilities, especially those from minority backgrounds.  He knows what it is to be disadvantaged; to face discrimination, and he knows what it takes to succeed.

From 2017-present, Mr. Serván has been the Executive Director of the Nebraska Commission for the Blind and Visually Impaired. His work was recognized by the National Rehabilitation Association with its “E.B. Witten Silver Medallion Award” in October, 2020 for demonstrated leadership in improving the lives of people with disabilities.

From 1998-2017 Mr. Servan was the Deputy Director for Services for the Nebraska Commission for the Blind. His work was recognized with the Manager of the Year award by Governor Mike Johanns in 1999 and again by Governor David Heinemann in 2011.

Before coming to work in Nebraska, from 1992-1998, Mr. Serván coordinated transition from school to work programs in New Mexico. He developed a model of training and work experience for blind youth, including those with multiple disabilities and minority backgrounds, based on a model of high expectations.  The program he developed became nationally recognized as a model for other transition training programs across the country. The program demonstrated that early intervention by vocational rehabilitation in coordination with the public school system increases the chances for integrated high-quality employment for blind youth.